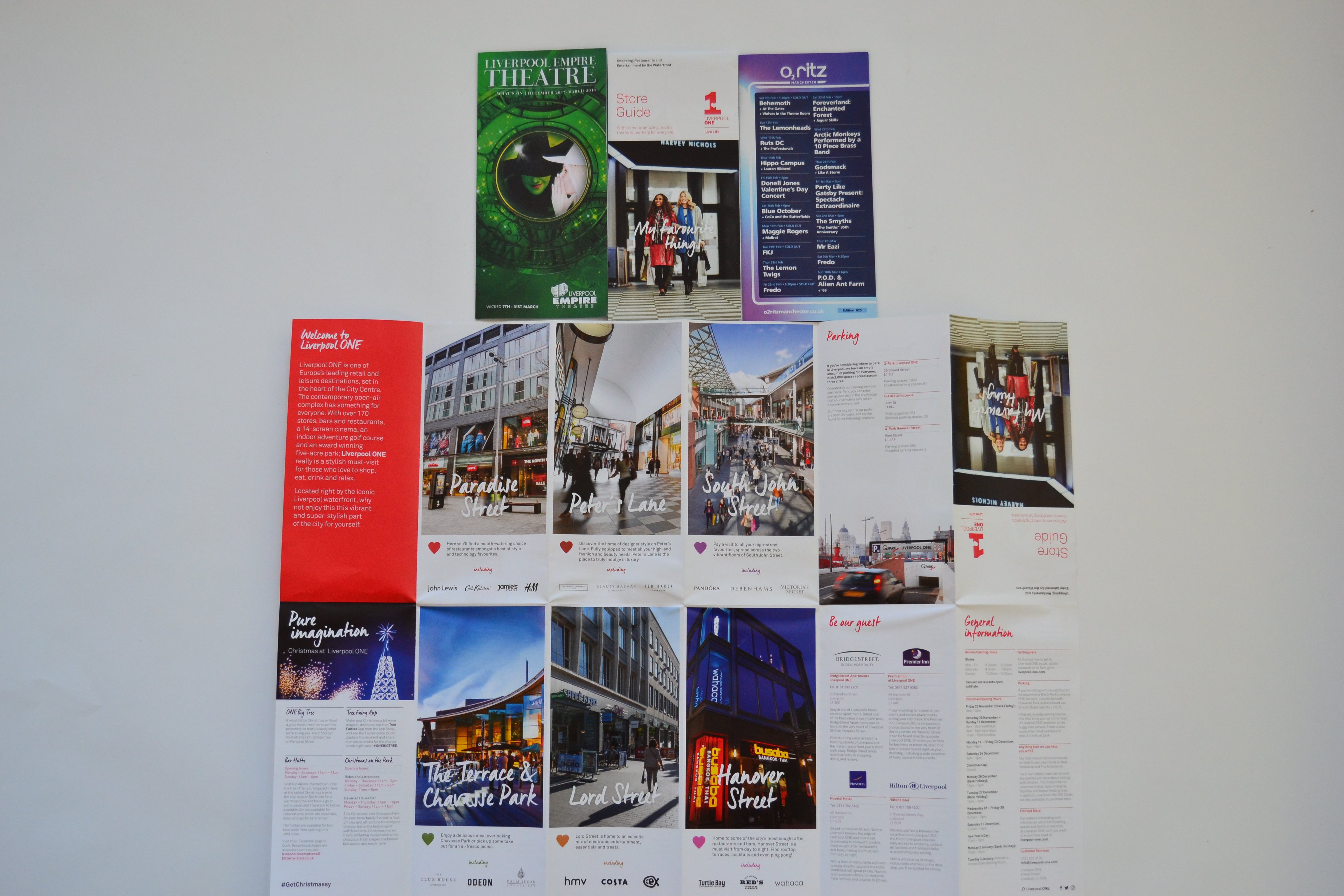 If you’re after some print that involves folding, whether it be Menus, Concert Guides, Shopping guides or even a pamphlet, there are different ways in which these can be folded that we offer:

Half Fold: A Half Fold is simply the method folding your print in half down the centre of the page.

Tri-Fold: The “Tri” in Tri Fold refers to the numbers of panels that you end up with, not the folds. The Tri Fold print will have three sections and two folds.

Z – Fold: A Z-Fold is a folding method that uses two parallel folds to create six sections of equal size - meaning three panels on each side of the paper. The reason why it’s referred to as a Z – Fold is because there are two folds that are created in opposite directions which therefore resembles the shape of the letter Z.

Gate Fold: This is a document folding method that uses a number of folds, for us we use two folds on a regular basis, you would two slim panels on both sides that opens and closes like a gate. A high number of people use this method for invites.

Roll Fold: A Roll Fold is sometimes referred to as a barrel fold, it is created by folding one section of the material inwards and then continuing to roll and fold in the same direction. This contains eight sections and to get that roll fold just right, you must ensure that each fold is slightly larger than the one previous.